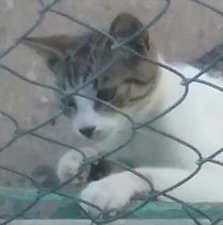 I don't have this phone right now but I'm just curious. The 5s I used to have had weak cell reception (would't receive inside the house, outside it would but it'll be very weak). It also had an ocasional bluethooth in which it would't even search for the subject, it'll just go (the apple bluethooth fail which I forgot the name) as soon as the subject was touched. It was weird because sometimes it worked but some time after it would ramdomly disconect. Wifi worked without any issues.