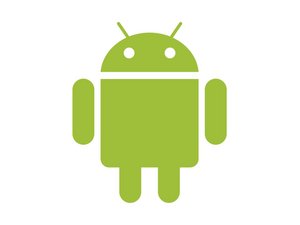 Hi y’all, here’s the full story: my phone got wet the other day, so I let it sit in a bag of silica gel packets for a while, until I was able to disassemble it. I disassembled it, dried it out, put it together and it worked… for a while, until the screen went weird and inverted the colors. A bit later, the screen went black altogether (completely black, not even a faint glow emitted). Now, I am able to power up the phone, hear the startup noise, etc, but can not see anything on the display. My friend has a phone that’s the same model, which I borrowed from him and moved my logic board into - and it worked fine, so there doesn’t seem to be anything wrong with the motherboard (this was just a borrow, I can’t take parts from his phone :P ). Is it possible that water seeped in between the various layers of the screen and caused this? Also, I did not see any corrosion on the FPC connector between the logic board and the screen. Any help/advice is much appreciated!

It’s busted. There’s no coming back from water damage like this usually. Your best bet is to just replace the screen.

Burrying the phone on a bowl or box of rice will help sip the moisture, but this takes about “a week” before you should turn on the cellphone or any gadget. Allowing time to let the moisture out and have it dried completely will save your gadget from short circuit. I’m afraid yours has already been damaged, and best to replace the LCD.

This link may be of interest

Don't Put Your Device in Rice. Here's Why

Thanks for the info. But we can use dustproof cover cap jack like what is on this link:

or the like. Hence, the phone will be saved from other particles.