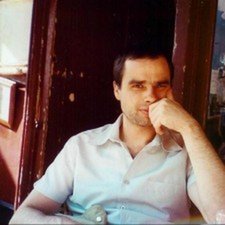 several different microphones, connected over either Jack (somehow only the input is working as output, the line in jack has never shown any use, except in theory), usb (usb microphones or usb to jack converter) or even usage over firewire via a motion mk3 hybrid) in any constellation of audio/midi-setup, System Preferences=>sound,apowersoft audio device, logic studio, melofyne, final cut (single running or in any combination, in 16bit until float, from 44khz to 96khz) has at best the result: microphone input works, but the only possibility to hear any output (internal speakers, headphones from all manufacturers).Only way is to reconnect everything in order to listen what was recorded, reconnect the microphone, reconnect etc. Apple Assistance said that an iMac 2011 is considered too old, so they have nobody, who knows anything about the prehistoric computer.

Are you a sound engineer who wants to hear whats being recorded in real time? Or are you trying to use a headset to have VoIP call to someone?