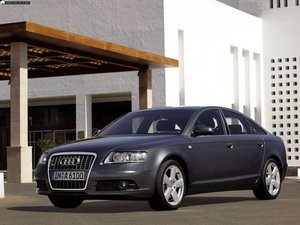 Since the symptoms are not clearly stated, it is difficult to point out the issue in the first place. It could be a bad ignition module or ignition switch. Sometimes the engine is absolutely fine but won’t start. In such cases, it would be best to leave alone for a couple hours and try again. Sometimes, the car would turn over but doesn’t start, eventually the engine would fire up. This means CAMSHAFT POSITION SENSOR requires replacement. However, to properly identify issue, it would be better to take your Audi A6 2006 to the nearby autobody shop in Greensboro.