Bought the phone that apparently had a problem with the volume buttons. Opened it and the water indicator from the logic board was red, although the one near the sim tray was white, so I assume partial water damage. I took it apart and washed the entire logic board with 99% isopropyl and installed a new upper component flex cable to replace the buttons. the problem is that after all, only the volume down button does not work, just like with the old flex cable, I don't understand why. The volume down button works randomly for some time and then I have to keep clicking it for a few seconds until it works and then stops working after a few minutes. Have also tried switching the button covers and don't know what else to do to fix this. Would appreciate any help.

Here's a picture of the connector itself, looks pretty good to me, no signs of corrosion that I can see. 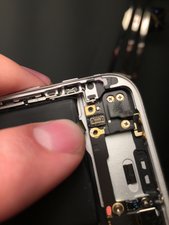 I tried cleaning it again with 99% isopropyl and a brush and it worked very good after I reassemble everything and then stopped working.. 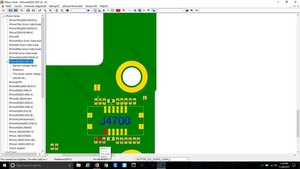 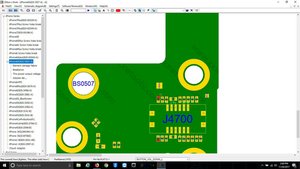 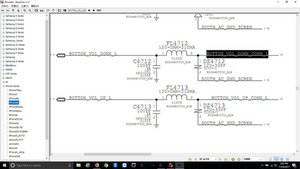 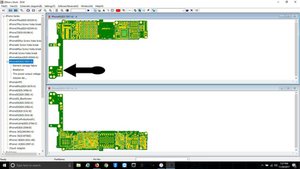 Can you please send a picture of the logic board showing where exactly that component is? Thanks

I added it to the pictures above :)

Try cleaning the connector better and seeing if any components are missing. I think there is an inductor between the connector and the CPU so if cleaning more won't fix it ask me and i can show you where the component is.

I've tried cleaning it a few more times but it doesn't work. What else should I do? Thanks

@gigabit87898 and RDC4, I didn't mean to step on the answer but had ZXW open for another person and added the pics below for you ...Hope it helps

look at the answer above

Hi if someone can help

Plus and minus volume buttons not working. Silence switched and power button is working. Changed the ribbon cable but same symptoms. iPhone 6s 32gb?

I have cleaned everything I could and replaced the cable with a new one and the problem returned after some time. Don't know what else to do. The weird thing is that is just the volume down button that is not working.

how to iphone 6s voliom up dawn sort problem solution