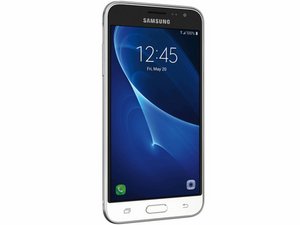 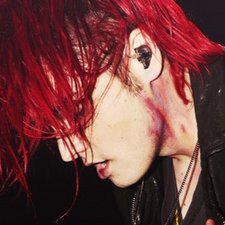 WiFi not finding any networks

I've had this phone for about a month ever since my old one broke. But long story short, water dripped onto it in the middle of the night and it sat and saturated for about 4 hours. It works, despite being a little slow and the screen being cloudy, but I've had one big problem with it.

The wifi isn't connecting. I don't mean that the wifi won't work, I mean it's not picking up any networks. I've tried turning wifi on and off again and making sure airplane mode wasn't on, and I've even gone to different places, but no matter where i go, it's not finding any networks. Is there any way to fix this?

When it come to liquid damage, it’s always best not to turn the phone on until it been opened and the boards been treated. If it sat in water for 4 hours you probably have some corrosion already building up on your board, which will definitely cause various components to stop working. I’d back up anything important and have the phone looked at professionally. J3’s are tough normally retailing for around $200 it may be more cost effective to replace the phone as water damage repairs can sometimes be very expensive. Best of luck!