Blue Screen After Putting It Back Together

I've been super successful with these repairs; everything has gone off without a hitch, but last night when I put it together my phone screen was blue.

The phone actually still works. It's apparent I can navigate through the home screen by swiping left and right. It's just really fuzzy with those blue and white lines in the second image. Opening apps is trickier to judge, but I can use Siri to call my wife. So the phone isn't busted, it seems like just the screen.

Does anyone have any idea what might have happened and how to fix it, short of buying a new display or logic board? I've been successful taking this thing apart and putting it back together a few times now. I can't think of anything I could have done to damage anything. Thanks for any advice!

I'm going to go with ribbon connector has become damaged for the LCD display. You will probably have to get the screen replaced.

You can get the part from here, otherwise order where you wish:

How to replace the screen just in case: 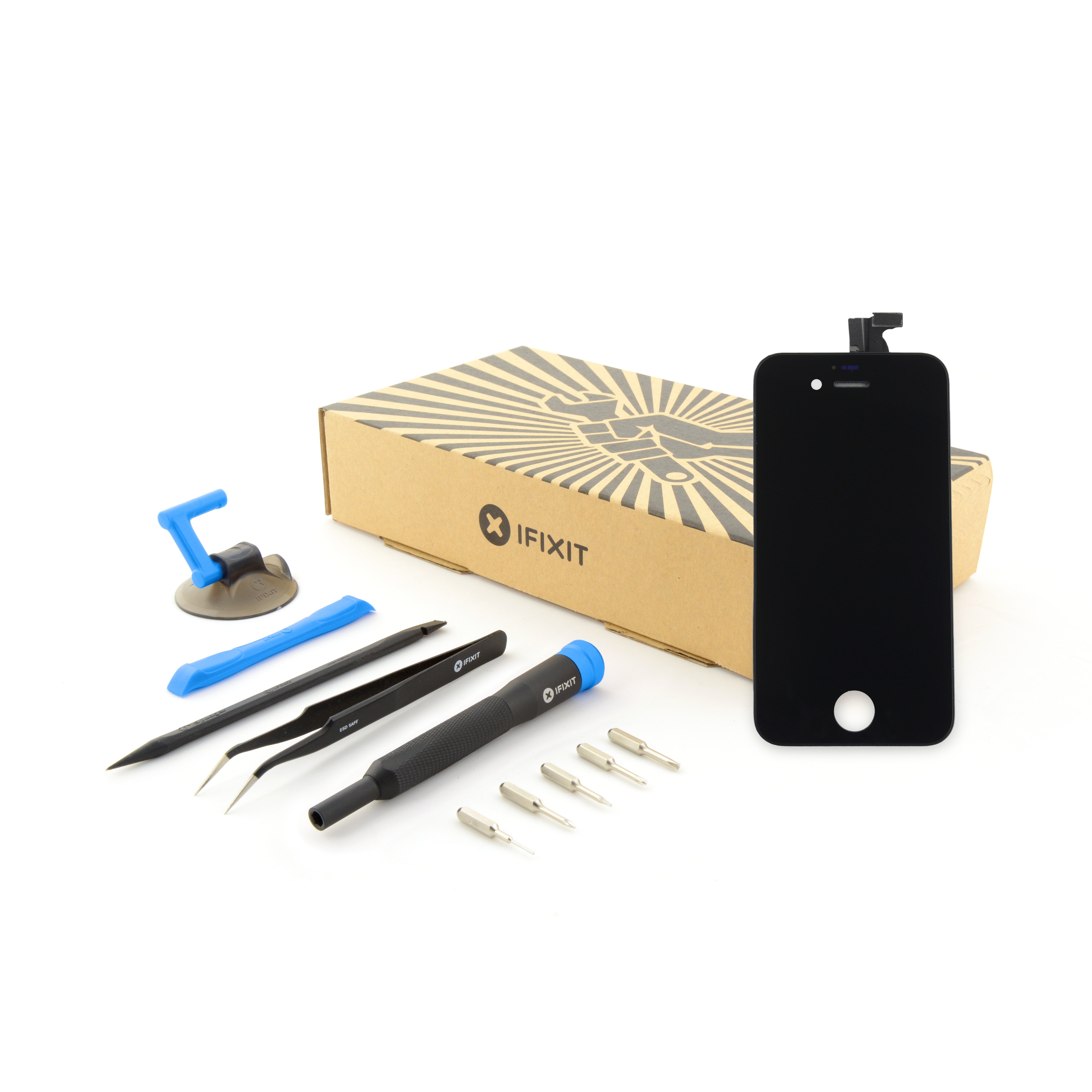 It was defintiely the screen. I bought a new one and replaced it and the screeen works again. Thanks so much!