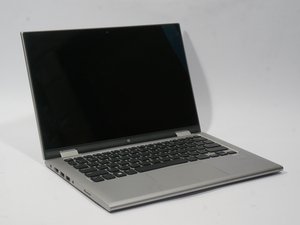 The Dell Inspiron 11-3147 is an 11" laptop-and-tablet hybrid device. The screen can fold onto its back to allow for handheld usage. It was manufactured in August 2015 by Dell.

I can not connect to wireless networks

My friend got a new wireless router but my laptop can not connect to it when I am at her house. She tells me its the latest type of wireless device called "wireless ac", but doesn't understand why my laptop wont work. Her laptop works, but its newer than mine.

I'm assuming she's talking about the new 802.11ac network standard. If you have a pretty old laptop it won't pick up the frequency because it cannot recognize it. It's quite common because this new standard was released in 2014.

Also, does your wifi work when you're using your own router? It's uncommon for routers to only have the newer standards installed as the manufacturers realize people aren't going to go buy a new PC based on the new standards. It is possible although

EDIT: just looked into the specs of that laptop, and it only supports 802.11 b/g/n