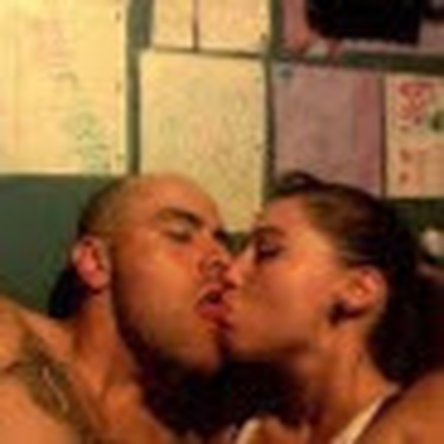 How to activate iPhone without knowing originals owners info

You have to contact them for it. If you can't, it's time to get a new phone. You need the original owner to remove it.

You probably figured this out by now but ill answer the question for those who seek it in the future.

Okay firstly if you do not know what iCloud locked/Activation Locked means than please go google it and comeback afterwards.Once an Apple product becomes locked with an activation lock,It will be 99.999999999999% a parts phone because you cannot unlock iCloud,you need the account that its associated with's email and password,A copy of the receipt or you must know the answers to the test questions and the original emails password.In 2014 doulci hack group successfully broke activation lock but then Apple patched it shortly there after and it's not been breached(officially since then).

Note:Remember when the FBI was mad at Apple for not unlocking that terrorists 5c?Well The FBI themselves could not break iCloud lol its quite secure so now the phone either needs a new logicboard or its only good for parts and parts are alot cheaper than you would think and the icloud locked phone is not worth much if its not the leading one on the market.there only worth what the buyer will pay which if your an honest seller usually isnt much,because remember screens are 15-40$ new and housings (back) are like 15$ new battery 4-30$ new so that being said your used iCloud locked phone is worth less than the new parts

Just to expand on what the other techs here are saying, I have tried with a iPhone 5. Most services and online programs to unlock icloud are not successful. I personally contacted Apple support and emailed a copy of my purchase receipt from a seller on ebay and they told me that they were not able to help me unless I could have the original owners info. The did offer contacting t-mobile to see if they could provide that information. After calling them the representative had to apologize to me for buying and fixing one of their devices that is rendered a paper weight. I do not believe that you can load any custom OSs on the iPhone like you can with Android so you might have a phone that is rendered useless.