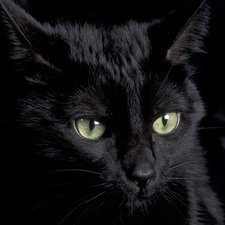 Can I replace the motherboard on an iPhone 4s?

A friend of mine dropped her iPhone several times and as a result the front screen is smashed and she's been told that the "motherboard is cracked" (her words). She's given up on the phone ever working again and didn't want to fork out the cash to repair it so she'll be giving it to me (because she knows I like to tinker with things).

Also, I may as well ask whilst I'm here, is it possible to replace the logic board? It is possible that this is what she meant when she said "motherboard."

Logic Board = Mother Board. Yes you can replace the Logic Board in a 4S, but you need to get a 4S Logic Board.

Thank you. I thought that maybe logic board and mother board could be the same thing but wasn't too sure.