Every year, Apple releases a new phone like clockwork: tick—a new design, tock—a new feature. Until now. The iPhone 8 skips a tock, and when the clock strikes midnight (iPhone X release), this tick will turn into a pumpkin. Cinderella may have a new glass slipper, but let’s be honest—we like a phone with some personality, and this one is the ugly stepsister. While the rear glass seems to be quite a bit stronger than the glass we saw on the back of the Galaxy S8, we’re really not sure how Apple plans to replace it after the unintended parking lot drop test. 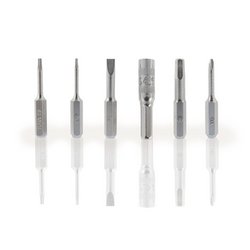 Aside from the glass, the iPhone 8 felt a lot more familiar than we expected for a phone that’s supposed to be a generation all in its own. Maybe Apple’s saving their best tricks for the iPhone X? But if a more inventive phone is just around the corner, why do we need this one?

This is our hot-take from the teardown. Visit the full iPhone 8 teardown on iFixit.com for more images and analysis. 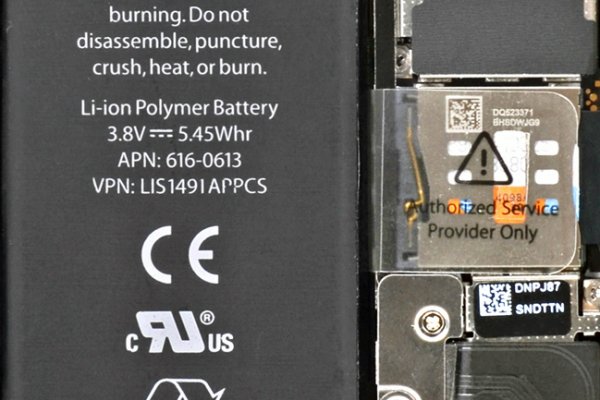