We’re going a bit teardown-crazy over here, but that’s expected — everyone’s trying to release their products just in time for Christmas. Today we have a tale of two MacBook Pro Retina teardowns: a 13″ and a 15″ variant.

Up first is the 15″ model, which is essentially the 2012 unit with a couple of performance upgrades. We did a “quick-n-dirty” teardown on that machine, since very little changed in 2013. It scored the same terrible 1 out of 10 repairability. 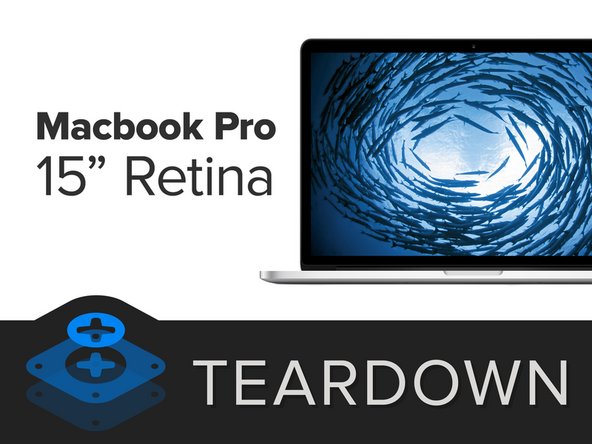 Note that this is now your only 15″ option; Apple stopped selling the non-Retina 15″ MacBook Pro.

Here’s the teardown goods for all to see. 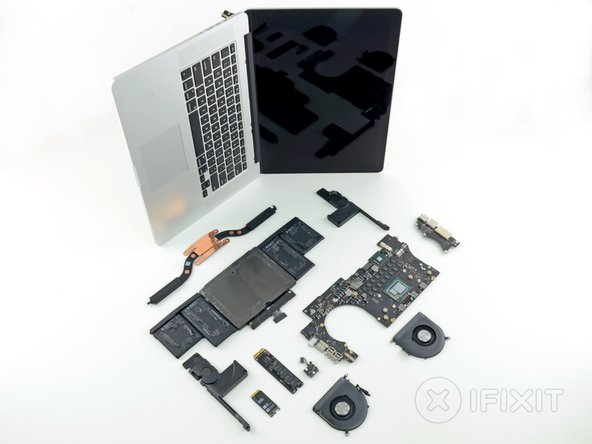 * The 15″ Retina now has a PCIe-based SSD instead of the mSATA drive of yesteryear. The new Samsung-based SSD contains the following ICs:

* One of the few differences: It now has a sleekified heat sink with just a single thermal pad, thanks to the more closely integrated GPU — which we attribute to the “Haswellification” process, as we call it.

* Apple added a new AirPort card that supports 802.11ac Wi-Fi.The Broadcom BCM4360 on this AirPort card enables operation on the 5 GHz band at speeds up to 1.3 Gbps, while a Broadcom BCM20702 Bluetooth 4.0 Processor gets Bluetoothy things done for your convenience. Also in residence are a pair of Skyworks SE5516 dual-band 802.11 a/b/g/n/ac WLAN front-end modules.

* Some noteworthy revisions come on the logic board, including the all-new Haswell Core i7 processor, Iris Pro Graphics, and Thunderbolt 2 support: 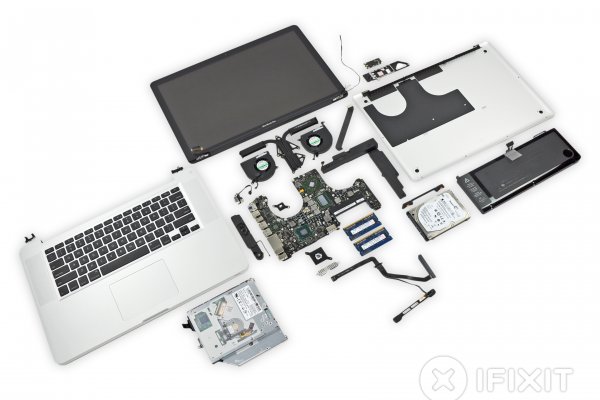