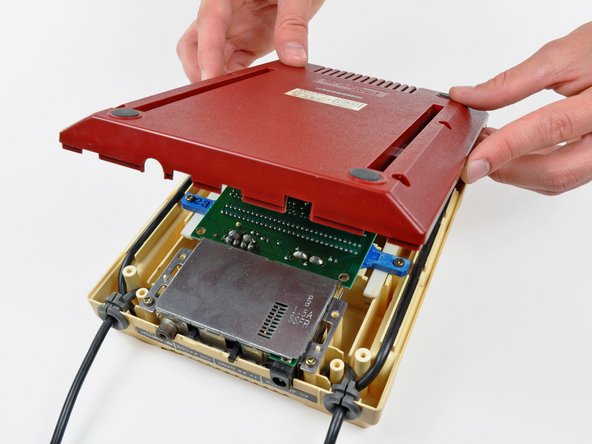 It’s day four of our week of game console teardowns. We borrowed a hot tub time machine, went directly to 1983, and acquired a Japanese national treasure: the Famicom!

We partnered with Wired for this teardown to bring you a glimpse of one of the most popular game consoles ever. Check out their story!

For those of you ill-versed in gaming consoles, the Famicom — short for Family Computer — is the name of the Nintendo Entertainment System (NES) in Japan. Join us as we delve into the system that revolutionized the gaming world as we know it.