Italian air traffic controller Luca Vetturi closed his laptop and heard a sickening crunch—upon opening it again, he discovered that he had accidentally left an earphone inside. Spider-webbed cracks spread across the LCD, and when he turned it on, the screen would only display strange thin bands of color. 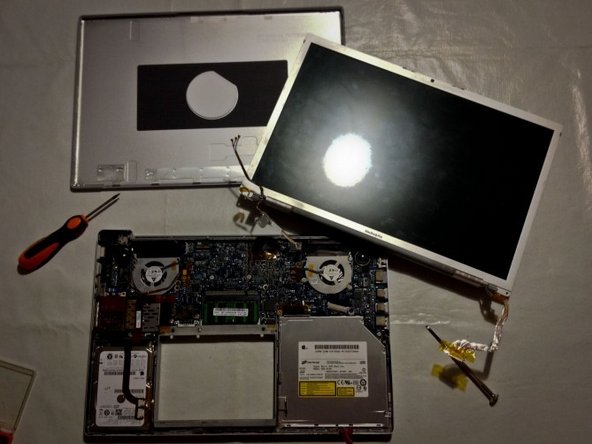 Since he knew he’d have to open up his MacBook Pro anyway, he decided it was a good excuse to change the battery and upgrade his RAM. Though he’d never opened up a Mac before (he’d done small repairs on PCs before, such as changing a broken RAM module or AC/DC power adapter), just two hours later he’d successfully replaced the LCD and performed his upgrades. He’s almost entirely self-taught through Google, which is how he found iFixit. 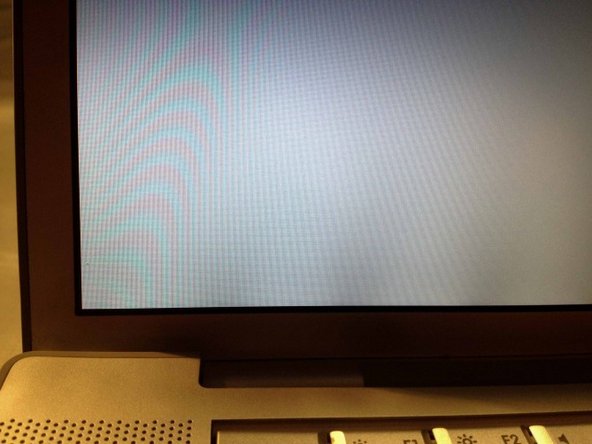 Luca’s advice? He says, “Reward yourself with a beer when the repair is done!”