The new Huawei P30 Pro aims for superlatives in mobile photography: a new sensor pattern for its main camera, a 50x SuperZoom, and four cameras in total. You might not be able to take pictures of black holes with it, but it feels like we’re getting closer with each iteration. In the meantime, we scrutinized what’s inside the phone. 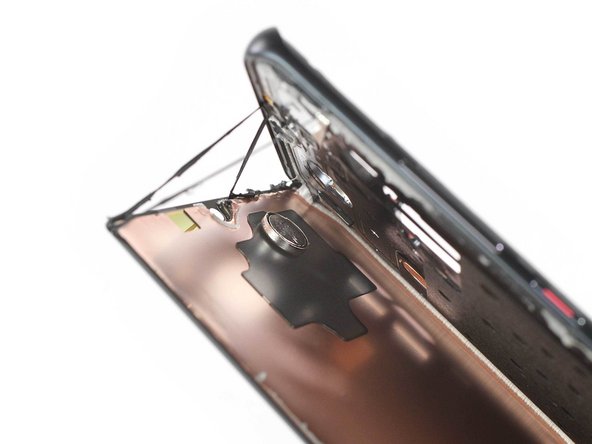 Looking closely, the in-display fingerprint sensor is new to the Huawei P series. We’ve already seen this in the OnePlus 6T and a few other phones though. What definitely is breaking news? The Acoustic Display Technology which replaces the traditional earpiece speaker. This feature might shake up the smartphone industry. But it also might be a total disaster in terms of repairability; we’ll check that out soon. Until then, see what else we found below—or jump right ahead to the full teardown. 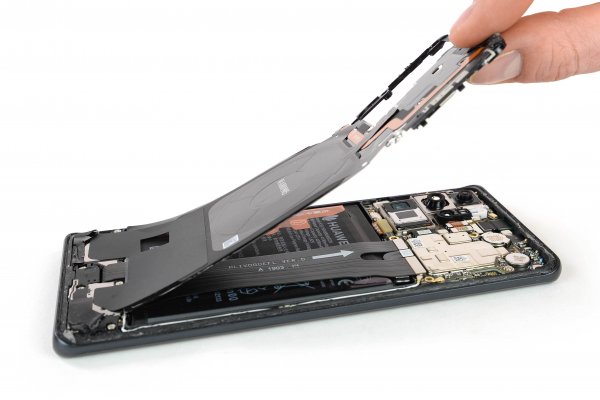