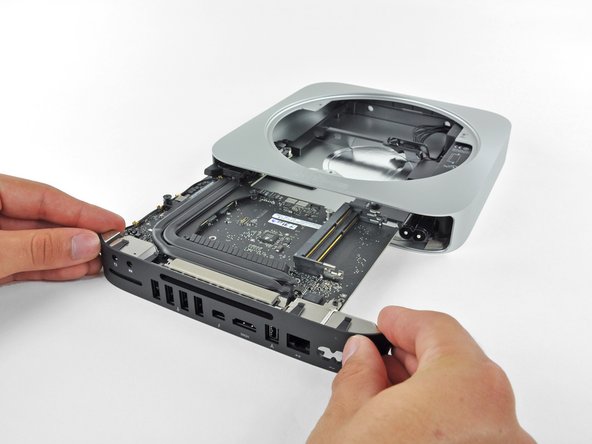 Our brand new Mac Mini swooned us with promises of “2x faster everything” and the new Thunderbolt I/O. Naturally, we had to take a look inside, just like we did with the new MacBook Air earlier today.

This year’s Mini is a great example of “less is more.” Apple has done away with the optical drive and replaced it with some good old-fashioned emptiness. We found that hole (as well as the empty extra SATA connection on the logic board) to be perfect for adding a secondary hard drive — essentially bypassing the $400 premium over the “server” model. The only snag in this master plan is being able to find another hard drive cable to hook it up to the logic board, something we’ll work on sourcing.

Kudos to the Mini for receiving an excellent 8 out of 10 repairability score. There’s no proprietary screws or glue, and you can easily replace the existing RAM and hard drive (or almost any other component) if needed. 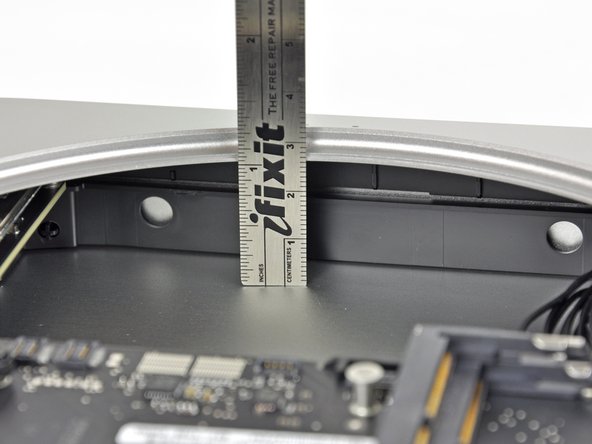 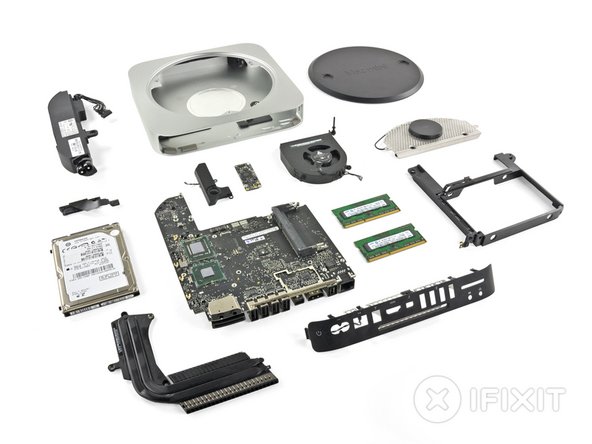 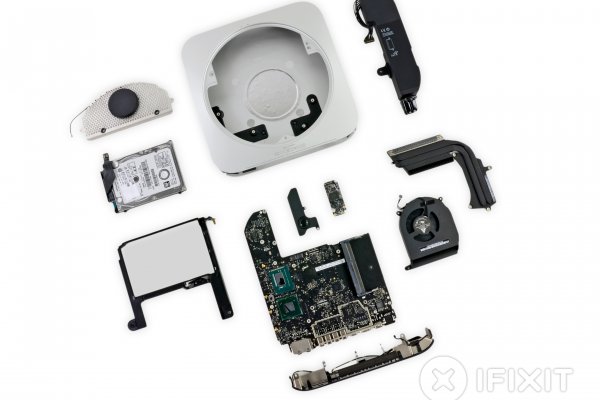 Hi… . I have a query, I want to change my internal hard drive from my Mac Mini (mid) 2011, and my query is whether to remove the fan screws and other parts, which from what I was informed is the Torx T6 screwdriver. And my question is: to remove it I need a Torx T6 screwdriver with a hollow point or the Torx T6 with a flat tip will work for me. From what I have read, that the hollow point Torx are called Precision Torx or are identified with an "H" after the number in this case: "T6H". The same query is to remove the cover where the WiFi is, should I use a Torx T8 hollow point or does the flat point work for me? From now on I thank you get me out of this doubt, before doing something wrong. Thank you very much and greetings. Image (Augusto)