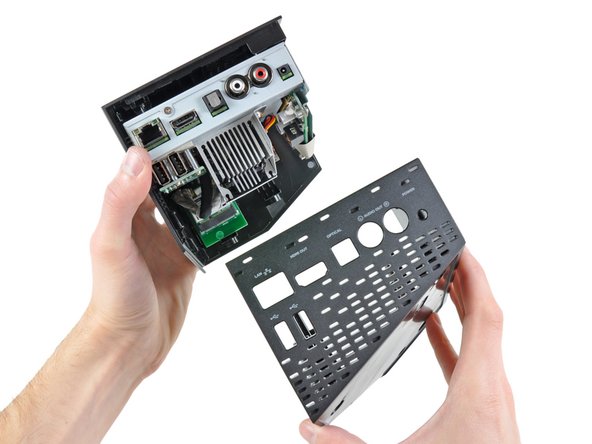 The Boxee Box is a cubist deviation from the traditionally rectangular set-top box. The oddly-shaped form factor forced D-Link to make the internals equally odd. But that also made it super fun to take apart!

It’s smaller than it looks in our photos. The Box is roughly thrice the size of an Apple TV, but it certainly won’t dominate your entertainment center. After looking at the overall package — both outside and in — we feel that the Box has build quality that rivals Apple’s, and is much more solid than the Logitech Revue (aka Google TV). The front panel is made of sturdy plastic and displays a neat Boxee logo once you power on the device, just in case you mistake it for a device that should instead have a glowing apple symbol.

We gave the Boxee Box a 7 out of 10 repairability score. The rubber base is a doozy to remove, and will most likely never be same once you’ve taken the plunge. Once you have it off, however, all you need is a Phillips screwdriver to take the Box apart the rest of the way. It has a logical assembly layout, as well as a separate power board that can be replaced independently from the motherboard, should it ever fail. 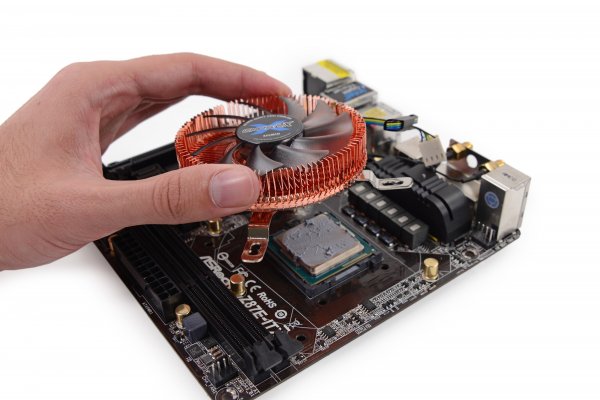