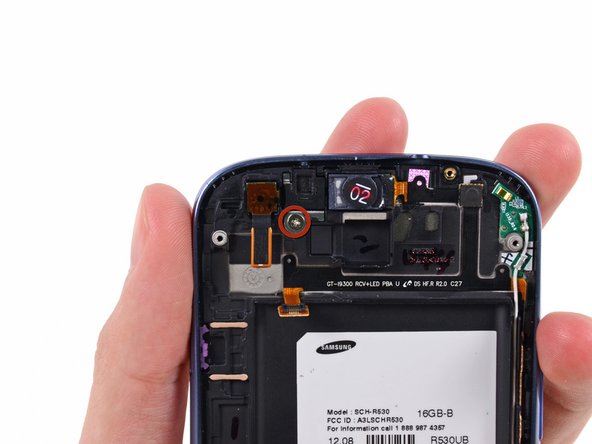 Yeah that's my problem too man. I did all the hard reset $@$* and nothing happened .