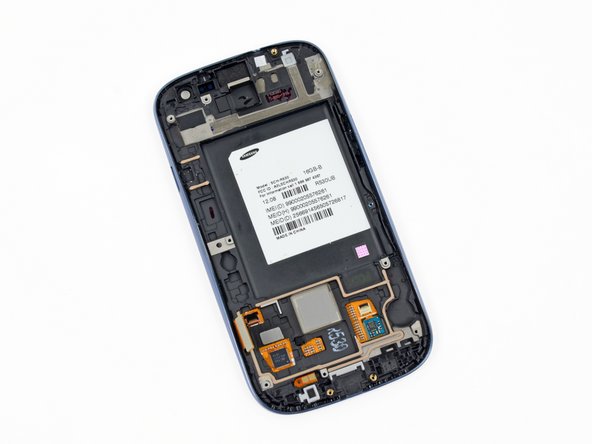 I wonder if this is guide to actually replace broken digitizer - if we have full Digitizer/LCD assembly?

I've just watched the video and... that was pure pleasure to watch repairer. She's professional and beautiful!

Thanks. This is the second time I've used this guide.

And how Ill install thenew screen ?

Brilliant Step-By-Step guide. My phone needed new digitizer as just a black screen was showing when turned on, must have happened from a drop. I bought the digitizer screen combo from ebay and used this guide to dress across the components. Worked first time! There are a couple of other spongy or supportive rubber pieces around certain components that were in the original phone so I transferred those also, I guess they are there just to ensure tight connections etc. Absolute lifesaver!