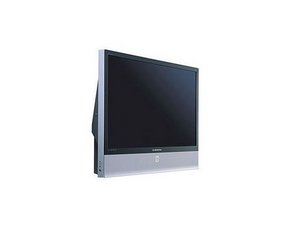 The Samsung HLM or HLN series is a line of projection televisions.

Samsung introduced its first internet-enabled Smart TV in 2007, although under a different name, and adopted the “Smart TV” nomenclature in 2009. In 2010, they released their first 3D TVs. As of 2015, Samsung televisions would run a full Linux-based OS on their television sets, which they adapted from the open-source Tizen OS.

With smart technology and internet of things compatibility permeating TVs more and more, there are even more opportunities for things to go awry. This page will serve as a hub for Samsung television repair information. The Samsung HLM or HLN series televisions typically support DVD players, VCRs, and cable boxes and are sold with universal remote controls.

Samsung televisions will be clearly marked with Samsung branding, usually located somewhere on the screen bezel.