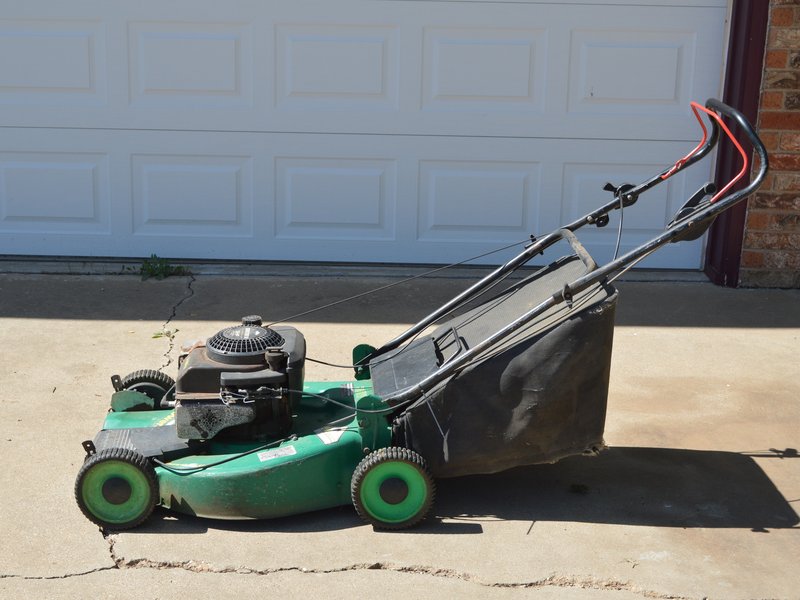 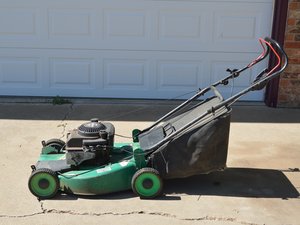 The K-Gro Power Pro Push mower made its debut in the late 1980's and was manufactured under MTD (Modern Tool and Die Company). The Power Pro series is an exclusive brand for K-Mart stores nationwide. MTD is one of the largest manufacturers of outdoor power equipment in the United States bringing in over 1.9 billion dollars in revenue in 2015 alone.