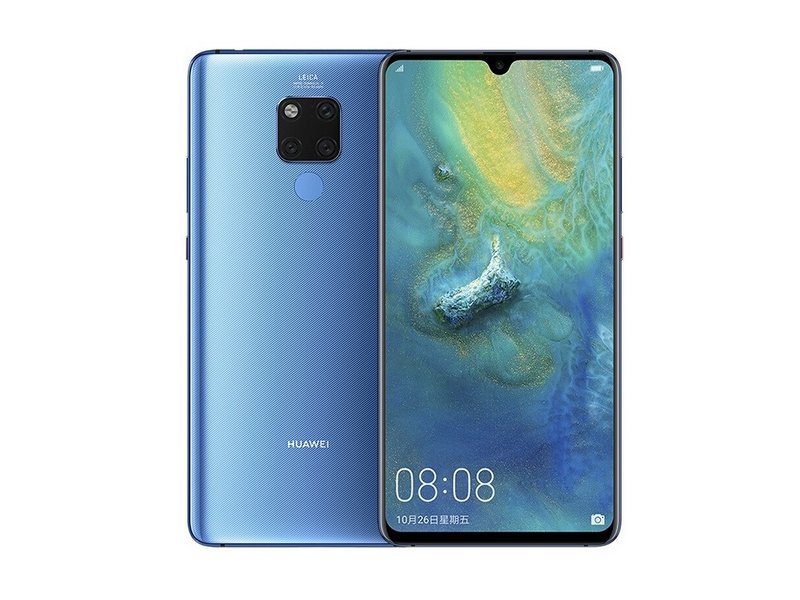 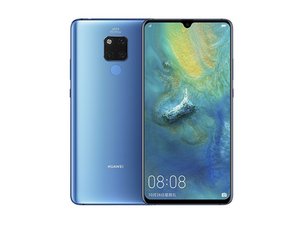 Huawei produces a variety of electronic devices, including laptops, tablets, and wearables, as well as a variety of products and services for businesses. Huawei is headquartered in Shenzhen, China, after being founded there in 1987. Huawei is the largest manufacturer of telecommunications equipment in the world. It is also the second-largest smartphone manufacturer, behind only Samsung (Huawei surpassed Apple in 2018).

Among Huawei smartphones is the Huawei Mate 20 X, released in 2018. The Huawei Mate 20 X offers users a large display (7.2 inches) that is still designed to be easily grippable. The smartphone was also engineered with sound quality in mind, aiming to make users feel as though they are inside movies and games. Also notable is the Huawei Supercool cooling system implemented in the Mate 20 X. The Huawei Supercool system uses Vapour Chamber and Graphene Film to keep the device cool and working properly.

The Huawei Mate 20 X was positively noted for the large screen size making streaming and gaming more enjoyable, having an exceptional battery life, and offering overall good smartphone performance. On the other hand, the smartphone was criticized for not having an in-screen fingerprint scanner and for some software issues.

The Huawei Mate 20 X is a large, thin smartphone. It comes in either Phantom Silver or Midnight Blue, with the Huawei logo on the back of the device’s encasing.