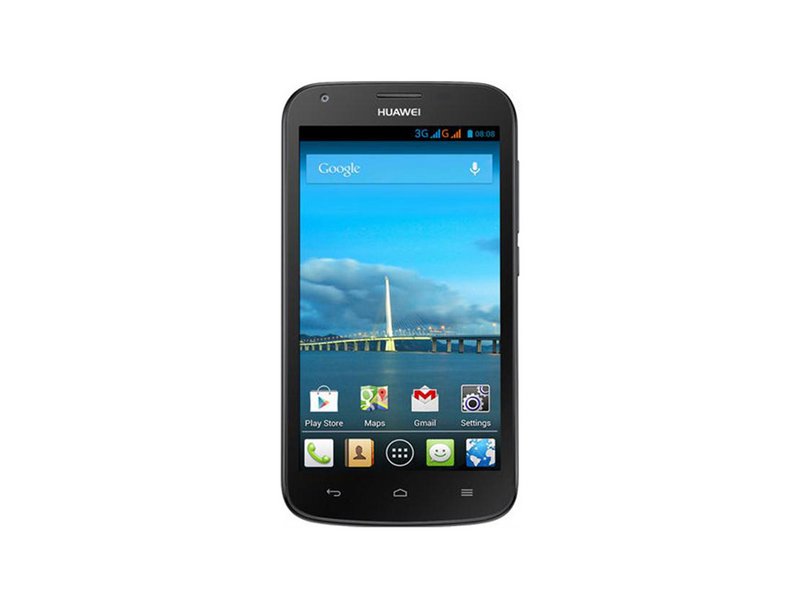 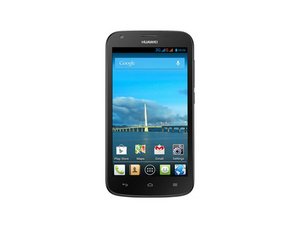 The Huawei Ascend Y600 Android smartphone was produced by Huawei as part of the Huawei Ascend series. It was released in June 2014 under the model number Y600-U20 in black and white colors.

The Huawei Ascend Y600 features a 5.0-inch capacitive touchscreen display with a resolution of 480 by 854 pixels and a screen-to-body ratio of 64-percent. It includes 4 GB of internal storage and 512 MB of RAM. The phone has a dedicated microSDHC card slot to expand the phone’s internal storage. The Ascend Y600 includes a 5-megapixel main camera and a VGA (Video Graphics Array) selfie camera. A VGA camera is equivalent to a 0.3-megapixel camera. The Ascend Y600 includes a 2100 mAh removable battery, meaning its battery's adhesive is not permanent, making repair and replacement easier than for non-removable batteries.