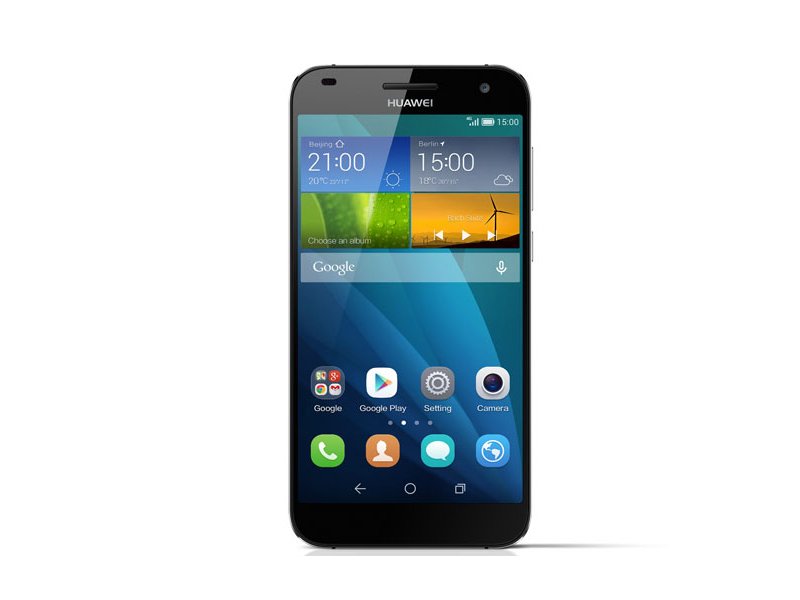 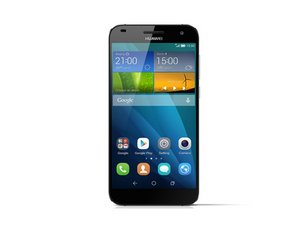 Huawei produces a variety of electronic devices, including laptops, tablets, and wearables, as well as a variety of products and services for businesses. Huawei is headquartered in Shenzhen, China, after being founded there in 1987. Huawei is the largest manufacturer of telecommunications equipment in the world. It is also the second-largest smartphone manufacturer, behind only Samsung (Huawei surpassed Apple in 2018).

Among Huawei smartphones is the Huawei Ascend G7, which was released in 2014. The Huawei Ascend G7 was positively noted for its metal body, large screen, and overall good value. It was also praised for having an exceptional battery life. On the other hand, the smartphone was criticized for its screen resolution and some software issues.

The Huawei Ascend G7 is a thin, rectangular smartphone with an aluminum encasing. The smartphone has the Huawei logo printed on the back of the device.