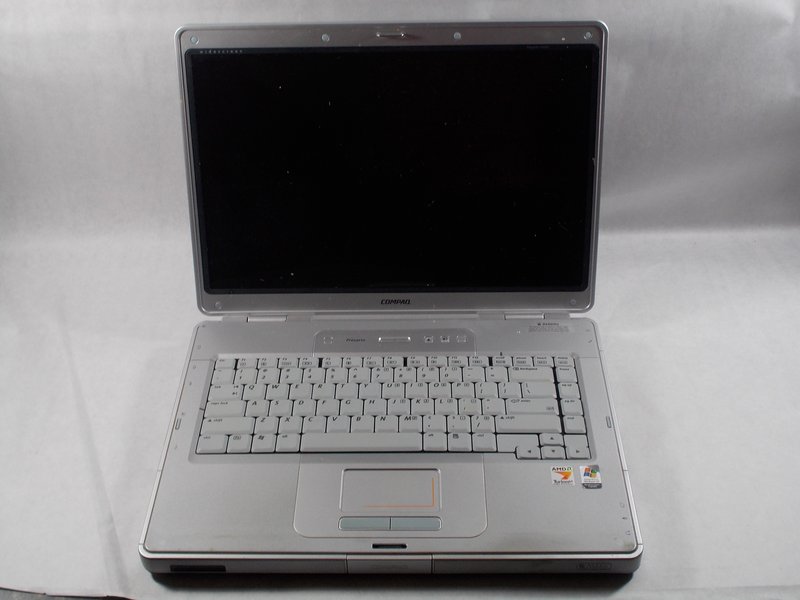 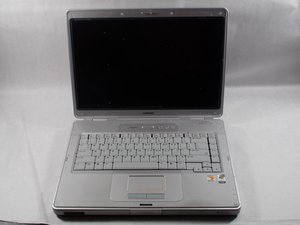 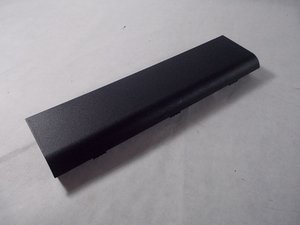 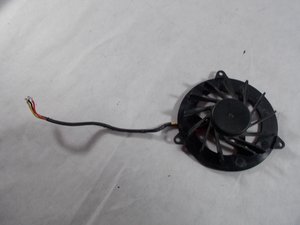 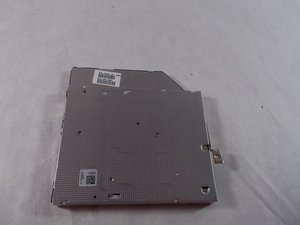 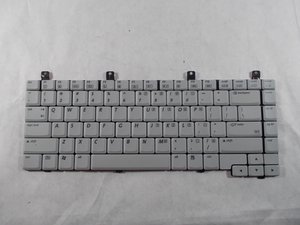 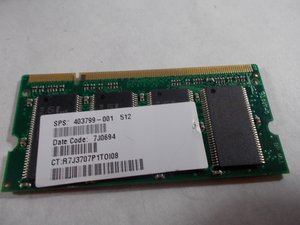 If you are having problems with your Compaq Presario V5303NR, please refer to the troubleshooting page.

The HP Compaq Presario V5303NR is a laptop that was manufactured in 2005 by the Hewlett-Packard company. This computer was part of the Compaq series of computers that HP had manufactured, however this brand of computers has been discontinued by the company since 2013. This laptop has the Windows XP Home Edition operation system with a 60 GB (gigabyte) hard drive and memory (RAM) of 512 MB (megabyte). The RAM memory could be upgraded to a maximum amount of 2 GB for this computer rather than the original 512 MB that came with the computer. Some of the physical appearences of the HP Compaq Presario is that it is about 10 in (inches) in length and about 2 in in height. The computer also comes with two USB 2.0 imputs, headphone and microphone jacks, an expansion port, VGA port, an an Ethernet jack port. The screen of the laptop had a 15.4 in widescreen display with a 1280 x 800 resolution. The computers serial number is CND6081DZS and this is located on the back of the laptop on a white strip called the HP service tag. The serial number is denoted as the symbol (s/n) on the tag. There also seems to be no important recalls that HP had made on this device as well as major problems that the laptop may have had.

According to the HP website, the model of this computer is discontinued which follows the strict enforcement that after 10 years, the product is not supported by HP. As such, its advanced age will likely lead to it's components failing or becoming obsolete.