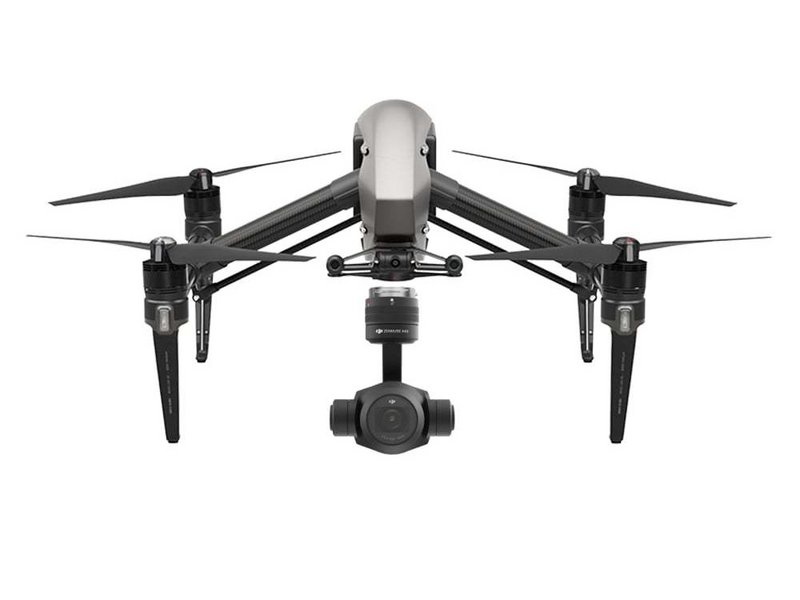 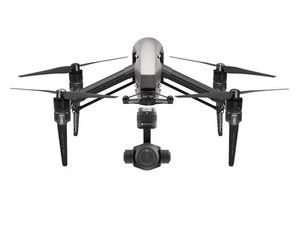 The DJI Inspire 2 was released in 2016 and can be equipped with a 6K camera or a 4K camera. The Inspire series is similar to the Phantom line of DJI drones, but include more high-end and professional features.

Inspire is a series of UAVs (or unmanned aerial vehicles) designed and manufactured by DJI, a Chinese technology company. The Inspire 2 is the second generation of the Inspire UAV series and was released in November 2016 after the Inspire 1 and Inspire 1 Pro drones. The Inspire series is a professional series of camera quadcopters that is similar to the Phantom line but includes more professional and high-end features.

The Inspire 2 features an aluminum-magnesium body with carbon fiber arms and detachable propellers. The Inspire 2 can be equipped with a 6K camera that can capture up to 30 frames per second or a 4K camera that can capture 120 frames per second as slow motion. It has a maximum flight time of approximately 27 minutes and carries a 4280 mAh Li-Po 6S Intelligent Flight Battery. Including the battery, propellers, and camera onboard, the Inspire 2 weighs 3440 grams and has a maximum takeoff weight of 4000 grams, allowing a small margin for additional payloads.

The Inspire 2 has a maximum flight altitude of 4500 meters and a maximum wind speed resistance of 10 meters per second. Although the Inspire 2 has a maximum transmitting distance of 4.3 miles (7 kilometers) in FCC mode, FAA rules require remote pilots to always maintain line-of-sight to their unmanned aerial vehicle regardless of the maximum transmission distance (applicable only in the United States, check your country’s rules regarding unmanned aerial vehicles).