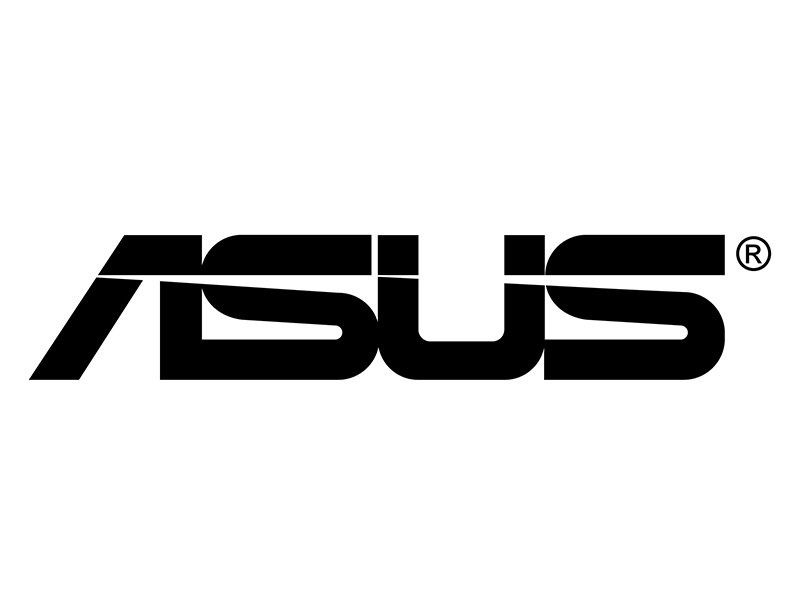 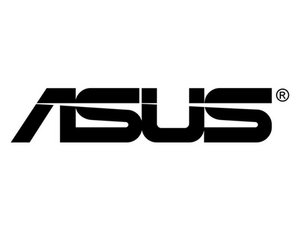 Repair guides and support for netbooks produced by Asus, including the Eee PC line.

The Asus Eee PC is a line of Asus netbooks first released in late 2007. Netbooks are designed for mostly internet based tools and services including web browsing, saving files, and running a few apps. They were popular between 2007 and 2014, as tablets grew more advanced and gained popularity, the demand for netbooks declined.

At the time of its release, the Asus Eee PC was praised for its combination of low cost, lightweight, Linux-based operating system, and solid-state drive (SSD). Later models included options of a Microsoft Windows operating system and rotating media hard disk drives (HDD).

The name Eee was derived from the “the three Es”, an abbreviation of Asus’ slogan for the device: "Easy to learn, Easy to work, Easy to play" . The first Eee PC made its mark in the personal computer business as it launched a new category of small, low-cost laptops. This was more of a milestone for the West because in Japan, subnotebooks, a class of smaller and lighter laptops, had already been popular for computing.

Asus officially ended production of its netbooks, the Asus Eee PC series, in January of 2013 due to declining sales caused by the increasing popularity of tablets and Ultrabooks. However, the Eee brand was restarted with the release of the EeeBook series in 2015.