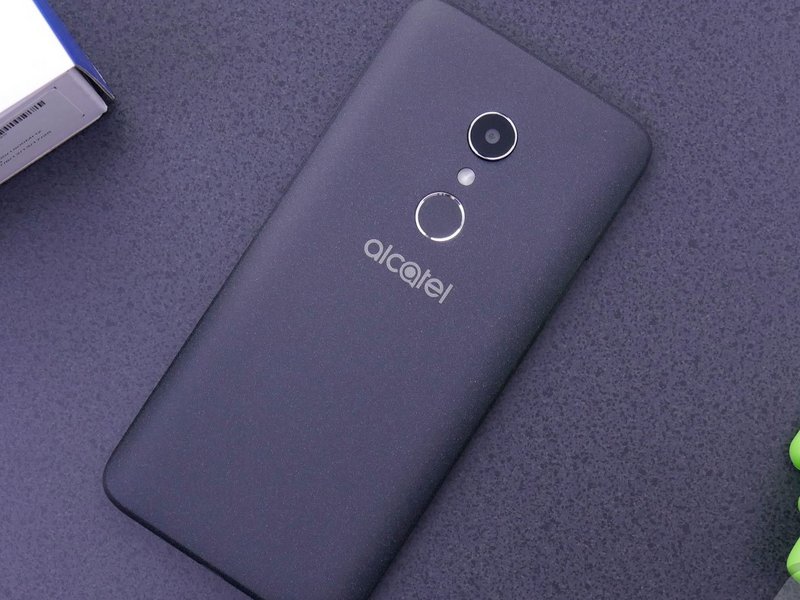 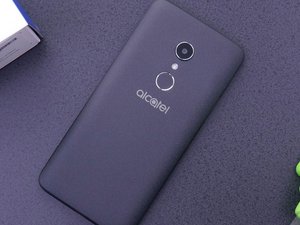 Alcatel is a brand of TCL Communications, one of the largest consumer electronics companies in the world. Alcatel is a company headquartered in France, and is owned by Nokia and licensed by TCL. Formerly known as Alcatel Mobile Phones (2005) and Alcatel One Touch (2010), Alcatel merged with Lucent in 2006 and rebranded themselves as Alcatel-Lucent. Alcatel-Lucent was acquired by Nokia in 2016, and once again rebranded themselves to simply Alcatel.

Alcatel started producing cell phones in 1998, with the first model being the OT Easy HF. The OT Easy HF had a long-lasting battery life of 140 hours. From then on, Alcatel released models under the Alcatel One Touch line, and eventually moved onto smartphones. Some of these model lines include the following:

The most current lines of Alcatel phones include the Alcatel 1 Series, Alcatel 3 Series, and the Alcatel 5 Series.