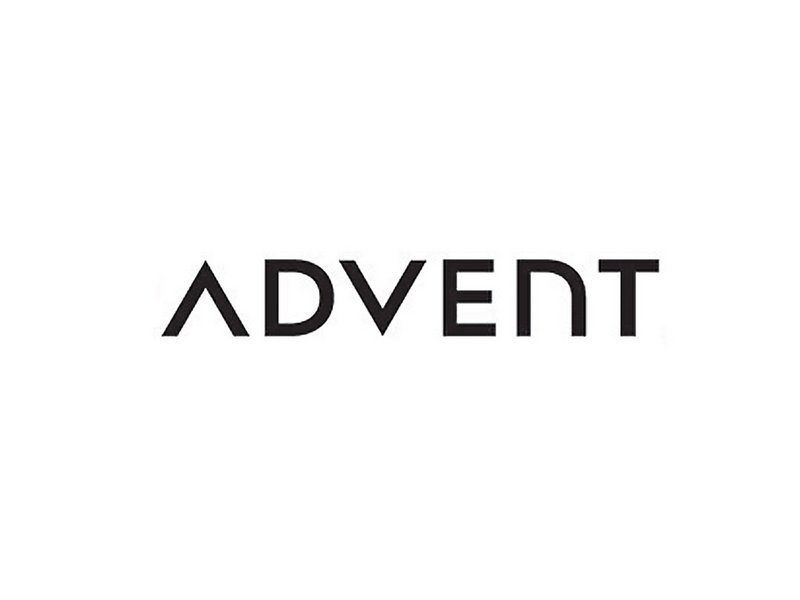 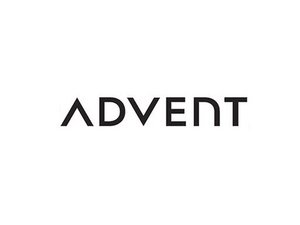 Repair guides and support for laptops manufactured by Advent Computers.

Laptops are small, portable computers with a notebook or “clamshell” shape, meaning that the two halves of the laptop can fold together. The top half of the laptop is made up of a thin LCD or LED computer screen mounted on the inside of the upper lid. The bottom half has an alphanumeric keyboard, and sometimes a touchpad as well. Under the keyboard, the rest of the laptop casing holds the components that make the computer work, including the processor, motherboard, and more. The clamshell shape is opened for use and closed for transportation. Laptops were given their name due to the idea that people would place the computers on their laps to use them. The first laptop was made in 1970, and the market quickly expanded. Today, many companies make laptops either as their primary or secondary products. Advent is among these companies.

Advent is a brand owned by Dixons Retail, a European electronics retailer founded in 1937. This company owns well-known computer retailers like Currys, Currys Digital, and PC World. These websites sell electronics from a variety of well-known manufacturers, including HP, Acer, Dell, and more. However, they also have their own brand, Advent. Advent computers no longer appear on the Curry’s PC World website, but the website still offers accessories, including chargers and keyboard replacements.