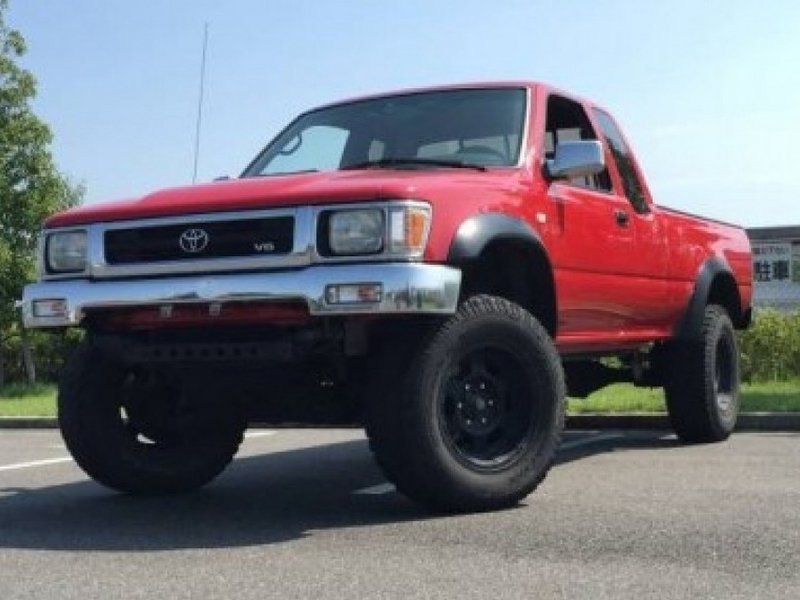 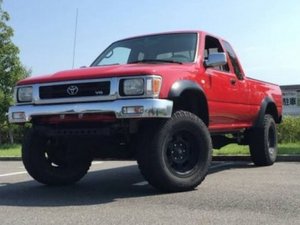 The 5th Generation Hilux introduced in 1988, produced a longer-wheelbase option, 3,099 mm (122 in) rather than 2,616 mm (103 in) for the regular wheelbase. Its one-piece cargo-box walls eliminated the rust-prone seams that were found in earlier models.

Volkswagen built and marketed them under the Volkswagen Taro name from February 1989 to March 1997.

The Hilux received a minor facelift in 1991 (for the 1992 model year), which was a minor grille change and the new Toyota emblem that had been recently adopted.

It was during this generation that Toyota discontinued the Hilux in the United States, replacing it with the new Tacoma for the 1995 model year.